Actress Piper Perabo shares her experience working with the International Rescue Committee, a humanitarian organization fighting for those affected by conflict and disaster around the world. 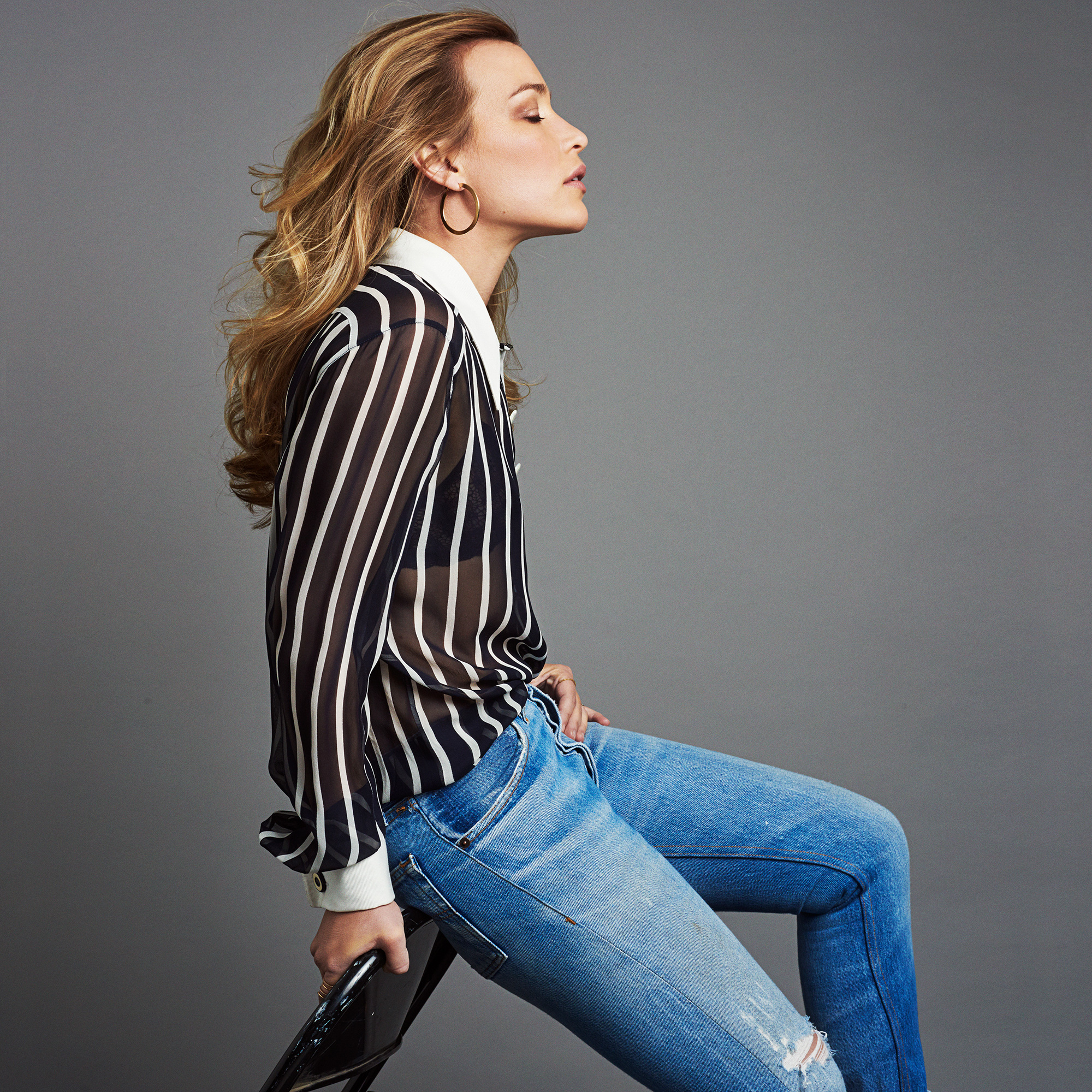 Top What Goes Around Comes Around Denim Redone Jewelry Miansai

When did you first become involved with the IRC?

A cousin of mine began working for the International Rescue Committee here in the US doing refugee resettlement. I knew it took many months to receive asylum, but I had never thought about all the hurdles a family must overcome after they arrive. When my cousin told me all the ways that he was able to help refugee families integrate, and feel a part of the community, I was really impressed. Also, the organization was started by Albert Einstein (who was also a refugee that came to the United States) and I thought that was pretty cool.

What are some of the ways in which the IRC gives aid to refugees?

The IRC supports refugees around the world, delivering humanitarian aid to people in over 40 countries. And they respond to crises within 72 hours, with life-saving assistance to those in urgent need, as well as providing long-lasting services in health, safety, education and economic well-being, to help ensure that those whose lives have been disrupted, have the resources to recover. They also work in 29 US cities to resettle refugees.

Can you tell us about a particular mission that has stayed with you?

My second trip with the IRC was to Lesvos. This is the island in Greece that you hear about in the news where rubber boats, overloaded with refugees, are trying to get to the shore. Sadly, not all boats make it. I was there for a week, and visited the transit camps there. The coast of Lesvos is only 2.5 miles from Turkey; it’s the closest crossing to Europe, so there is a bottle neck of hope there.

Besides spending time at the transit camps, I spent time on the coast, while these rubber boats arrived. The boats came day and night. We slept at a small hotel on the beach, and even in the middle of the night, we were getting up to help people when we heard boat engines. The thing that struck me the most was the way mothers and fathers who could not swim would reach out, with their children in their arms, trying to get their child to safe, dry ground. It was overwhelming. One father who only left the boat once his daughter, mother, and wife were safely ashore, got his wet feet onto the stoney coast and dropped to his knees in tears. I’ll never forget the gasp of relief that seemed to come from deep within his heart.

“The United States has a long, proud history of providing safe refuge for the world’s most vulnerable – and that is needed today more than ever.”

How can we, as Americans, contribute to the solution of this humanitarian issue?

CALL YOUR CONGRESSMAN  or send them a letter—still one of the most effective ways of reaching them.  Don’t know their address?  Go to whoismyrepresentative.com and put in your zipcode, and it will give you the phone numbers and addresses for your Congress member and Senators.

VOLUNTEER in your communities.

SPREAD THE TRUTH about refugees and refugee resettlement in the US by explaining that refugees are still the most vetted population to come to this country while being the most vulnerable in the world.

DONATE to organizations making a difference, like the IRC. 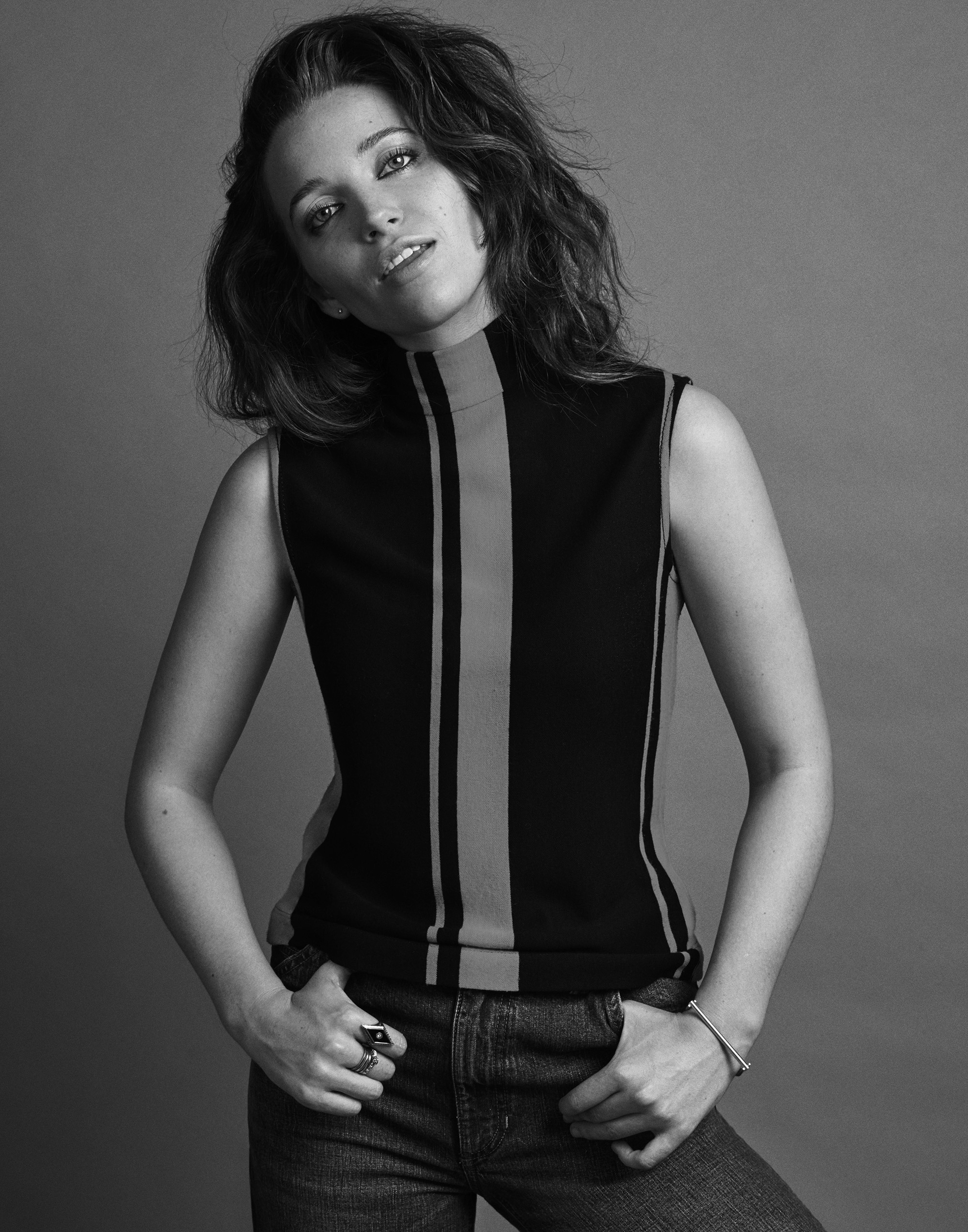