Actress, singer and dancer Dianna Agron has just concluded a 4-day residence at the famed Café Carlyle, where she sang cover songs from some of her favorite artists – Bob Dylan, to name one. Her performance – which was praised by audience members and critics alike – marks the continuation of what has been a busy two years; Dianna starred in not one, but two indie films, traveled the globe, became a resident of NYC…. and did I mention, she also fell in love? She has several new projects up her sleeve, and is back on the big screen this fall, with her new film Novitiate.

Phoebe de Croisset When did you start singing?

Dianna Agron I moved to San Francisco when I was 8 or 9. Our school was doing this musical medley, and part of that was a segment from Wizard of Oz, which was a score I had grown up listening to. My grandmother and aunt always played it. I remember thinking that if I could sing it for them, they would be so happy and proud. So without thinking too much about it, I auditioned and got the part. When you’re that young, fear really isn’t part of your makeup yet. We have this very funny video of me with the tiniest, highest voice singing ‘Somewhere over the Rainbow’ in octaves that I can no longer reach. My mom said that she had never heard me sing before that day.

PC Would you say that music has somewhat directed your path in life?

DA I do think music started it all for me. Because of my love of music, and the fact that there was always music in my house, I wanted to dance – and I danced from the age of three. I grew up watching all these musicals – Singing in the Rain and Funny Face – and I loved story-telling through song and dance. So in high school, I threw myself into musical theatre. I was as happy on stage as I was working with the crew. If the stage decoration needed more love, I would go to Michael’s and buy bits and bobs to add on, and then stay after school and work on it until I felt it was right. So it was really about the whole artistic journey. When I moved to LA, I knew I would be happy singing and dancing and acting, but also working behind the camera. As long as it was creative, I wanted to do it.

PC And then came Glee…

DA It was a whirlwind. Glee was really my everything for 5 years – I dedicated every minute to that show, and it didn’t leave space for anything else. It really helped shape me as a person, and I am so grateful to have had that opportunity. I didn’t really slow down after that either – I basically went straight from there to living in France and working on The Family. From that point on, I felt the need to take a slightly different path. I wanted to return to doing indie films, and found a lot of solace in doing so. That process is something I love more than anything – it’s organic, and crafted out of love and hard work. On indie films, you have to think on your feet, because usually, your budget doesn’t allow for additional shoot dates or big hiccups. I like the no-frills aspect of it, and oftentimes, I find the story-telling to be much more pure.

PC It seems like you’ve been working nonstop! How much did that contribute to your decision to take some time off last year?

DA Well, it was a combination of things. It was definitely a conscious to decision to hold a few things in high regard: dedicating time to fall in love and get married, showing up for my family, making up for all the years when I wasn’t in attendance at a wedding or funeral because I didn’t have the time or the choice. It’s no surprise that the time brought me immense joy and personal growth – and of course, that then spills into work.

PC Speaking of falling in love, did music play a role in bringing you and your husband, Winston Marshall (of Mumford and Sons’) together?

DA Well, luckily, I loved his music before I even met him, otherwise it would never have worked out. Now there is more music in my life than there ever has been, and it’s wonderful. Our house is riddled with amps and guitars and pianos and it’s my dream come true.

Sometimes perceived mistakes turn out to be life’s greatest gifts.

PC Your new film, Novitiate comes out next month. It’s the story of young nuns-in-training at the dawn of Vatican II, in the 1960s.

DA I didn’t know much about Vatican II when I read the script – it was a sweeping reform that was meant to bring the church into the modern world. The church did away with many of the customs that nuns had grown accustomed to, causing a huge rift and eventually 90,000 women to leave the church.

PC What in particular drew you to this project?

DA I think it was due in large part to the fact that I didn’t know anything about this time in our history. I also just fell in love with Maggie’s vision. She learned a lot about this time and was largely inspired by Mother Theresa’s book, which she said read like a teenager’s diary. There were passages that said things like “Today I was so angry with Him. He didn’t talk to me the way he used to.” And I was intrigued by this relationship, and by the fact that these women considered themselves married to God. I had never known about that aspect of their lives.

PC Yes! I was struck by that scene in the film – I couldn’t believe they actually wore wedding dresses!

DA Yes, they had an actual ceremony. It was a sacred process. So of course when Vatican II said they were doing away with all these customs that these women had grown accustomed to, they were heartbroken. The reforms undermined everything they had been led to believe and the reasons they had joined. We spoke to a couple of the women who had left, and although they expressed they had made the right choice, it was interesting to see that their mannerisms were still very much representative of that time: very prim, reserved, regimented.

PC What was the biggest challenge of this particular role for you?

DA The restriction and stillness that I had to apply to this character – that was difficult, at times. I did have to shake that at the end of the day. Every time I took off that wimple, I would find myself running my fingers through my hair and shaking my body out. This costume was restrictive in a way that I’ve never experienced on set. You’re hearing is muffled, it’s as tight as possible to your head– like a corset. It definitely was a key part of transforming into Sister Mary Grace. As soon as that wardrobe was on, I was no longer myself.

PC Did your own religion play a role in how you interpreted the film?

DA I grew up Jewish, and was rather religious until a few years after my bat mitsvah, when my dad became very sick. He lost his faith for some time because of it, and the immediate change was that for the first time in my life, we were no longer going to temple, and we were questioning. My own practices have varied over the years – I expect they will again when I have children, and have to introduce certain things to them in order for the to form their own opinions. What’s fantastic about this film is that it compels people talk to us about their own relationships to religion and their faith. Everyone who has seen the film wants to share their stories – some of them deeply personal and really moving. It’s nice to be able to have those conversations.

PC As you enter this new decade, your thirties, what are you hoping to achieve?

DA I think I have found a certain balance between work and family, and taking care of myself, and I want to preserve that, especially as I continue to grow and evolve, and a I begin to start thinking about creating my own family. I think the older you get as a woman, the more you feel you should be able to juggle a million things, and never drop the ball. And that problematic thinking builds up. I had to learn to have compassion for myself, and not judge myself so harshly. I’ve been doing these daily affirmations – it is the most positive thing, and I find it has really contributed to my overall wellbeing. Praising yourself for the things you’ve done well is a healthy practice. It’s so easy to beat yourself down for everything that hasn’t worked out the way you thought it should, for every mistake you’ve made. Plus sometimes perceived mistakes turn out to be life’s greatest gifts. It’s all about how you look at it.

Learning what is right for you – that’s the most important thing.

PC What’s one lesson you learned the hard way?

PC Any parting words of wisdom for our readers?

DA Lately I’ve been juggling with this idea that if you’re not afraid to do something, it’s probably not the right choice. Without fear, you are not pushing the limits. I was beyond nervous to put up that show at the Carlyle, and luckily it turned into the greatest gift – a wonderful new experience. And then I’ve really been standing by the idea that you are not defined by what you say yes to, but rather what you say no to. Understanding that, and applying that to my career has been really helpful. There are so many things that people might want you to do – I have 3 agents, 3 managers, a publicist, lawyers, and they all have ideas about what is right for me. Of course, you work with these people because you trust and respect them. But every now and then, you might say no to something because it doesn’t feel right creatively. Learning to know what is right for you, that is the most important thing. 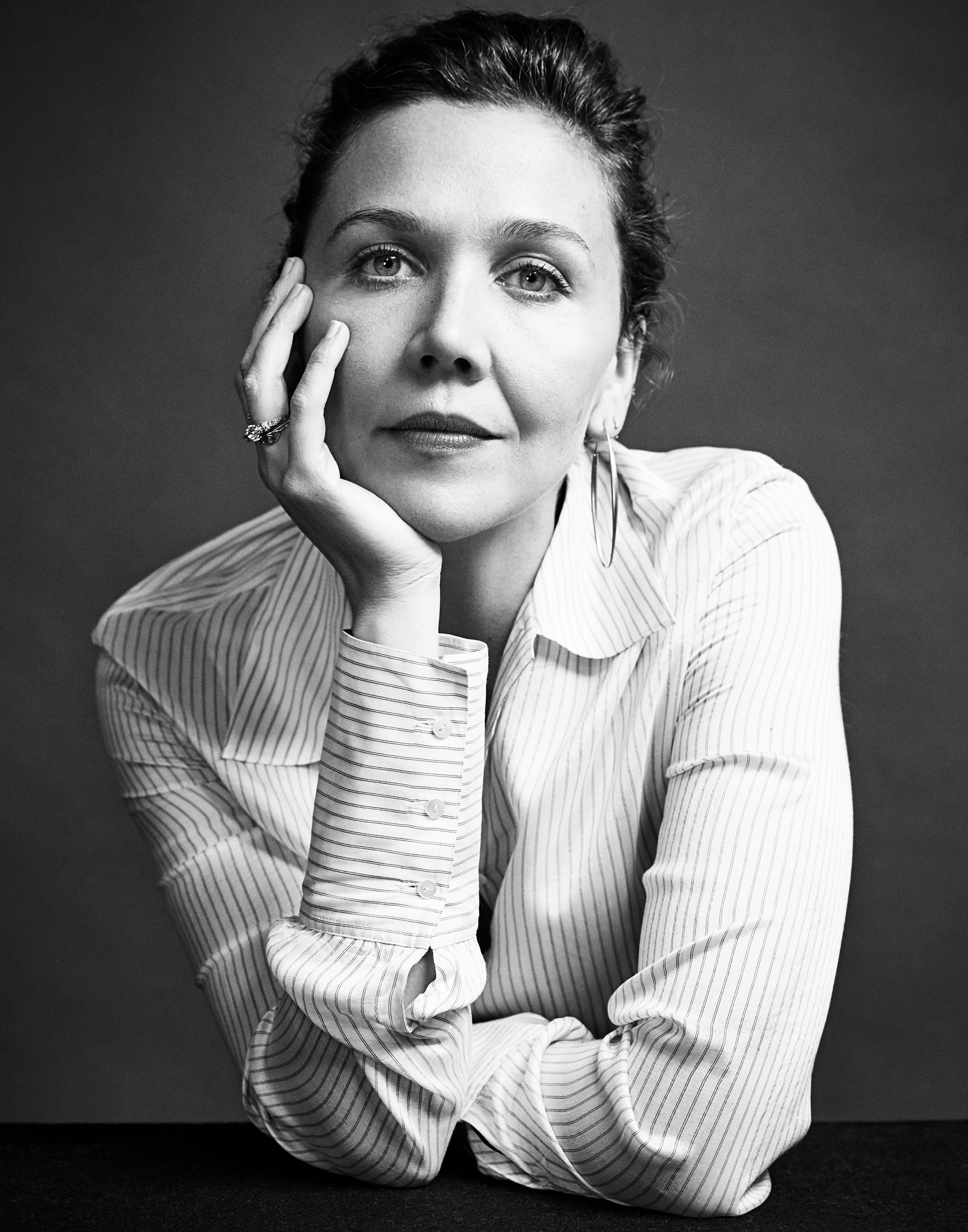 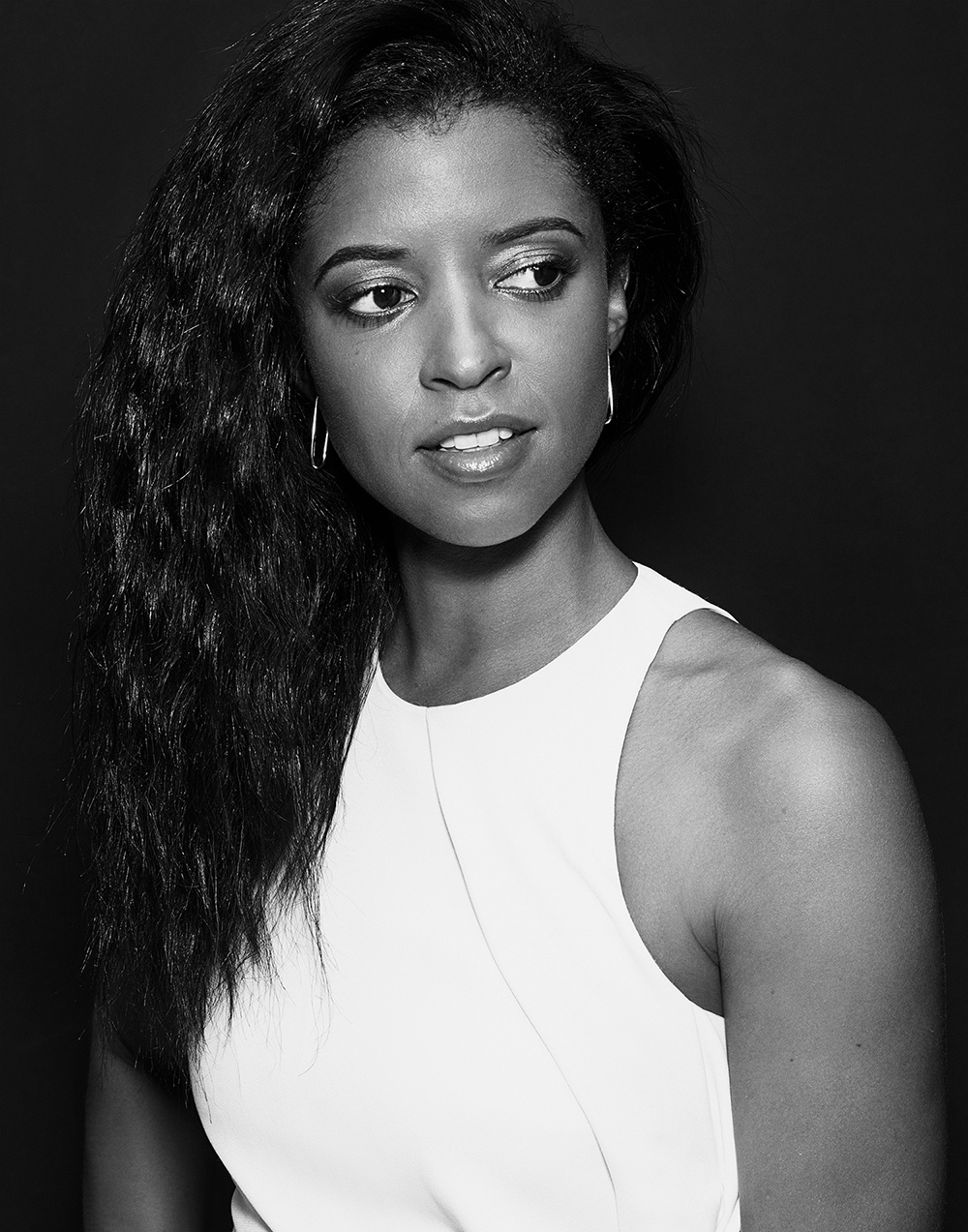 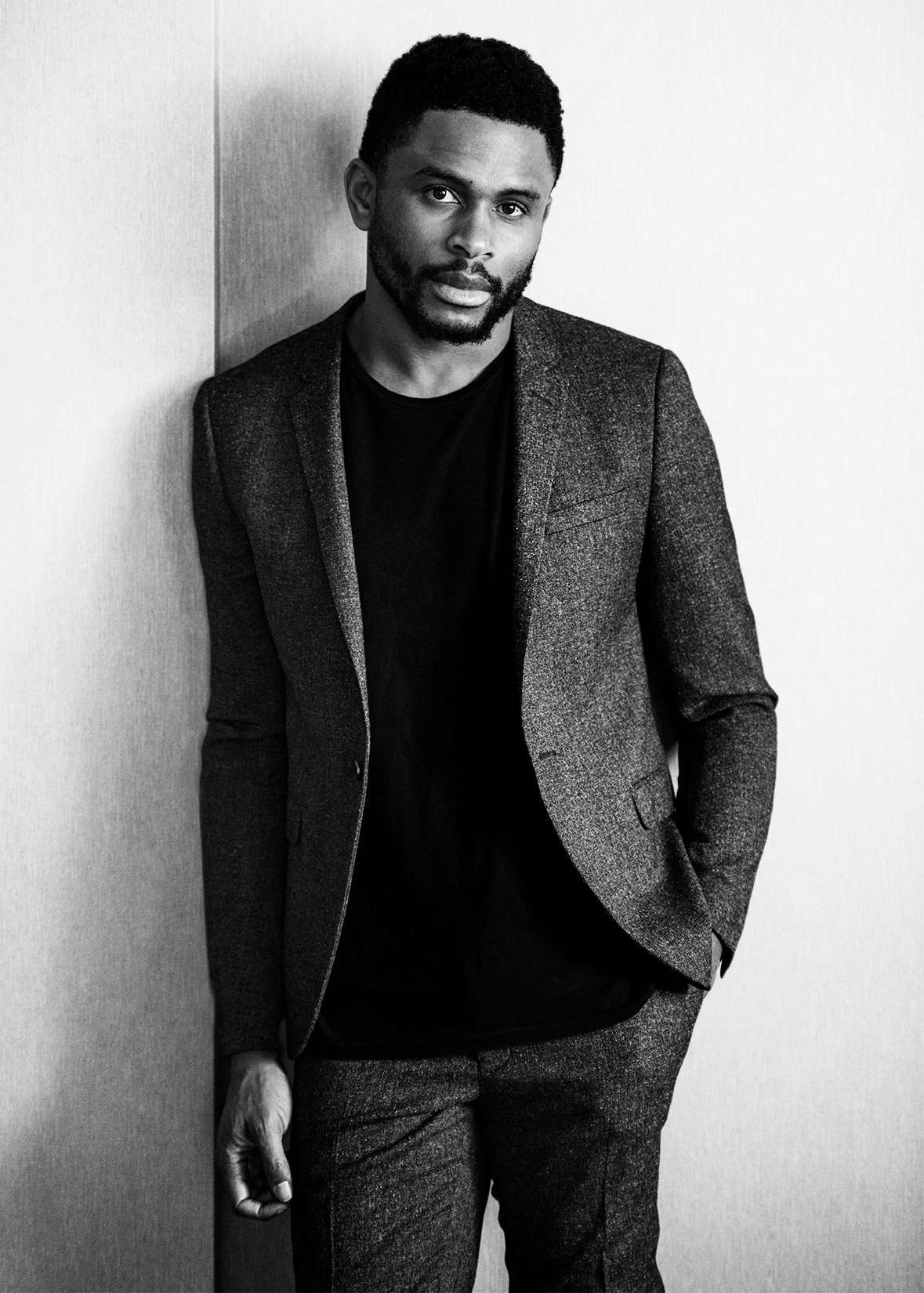