Canadian actress, Sandra Oh, has a history of playing strong, independent women and her role as Eve in BBC America’s new television series “Killing Eve” is no different. Oh tells us how she was the first to be cast in this show, details of her character and what it is like to be type-cast as an Asian actor in Hollywood. 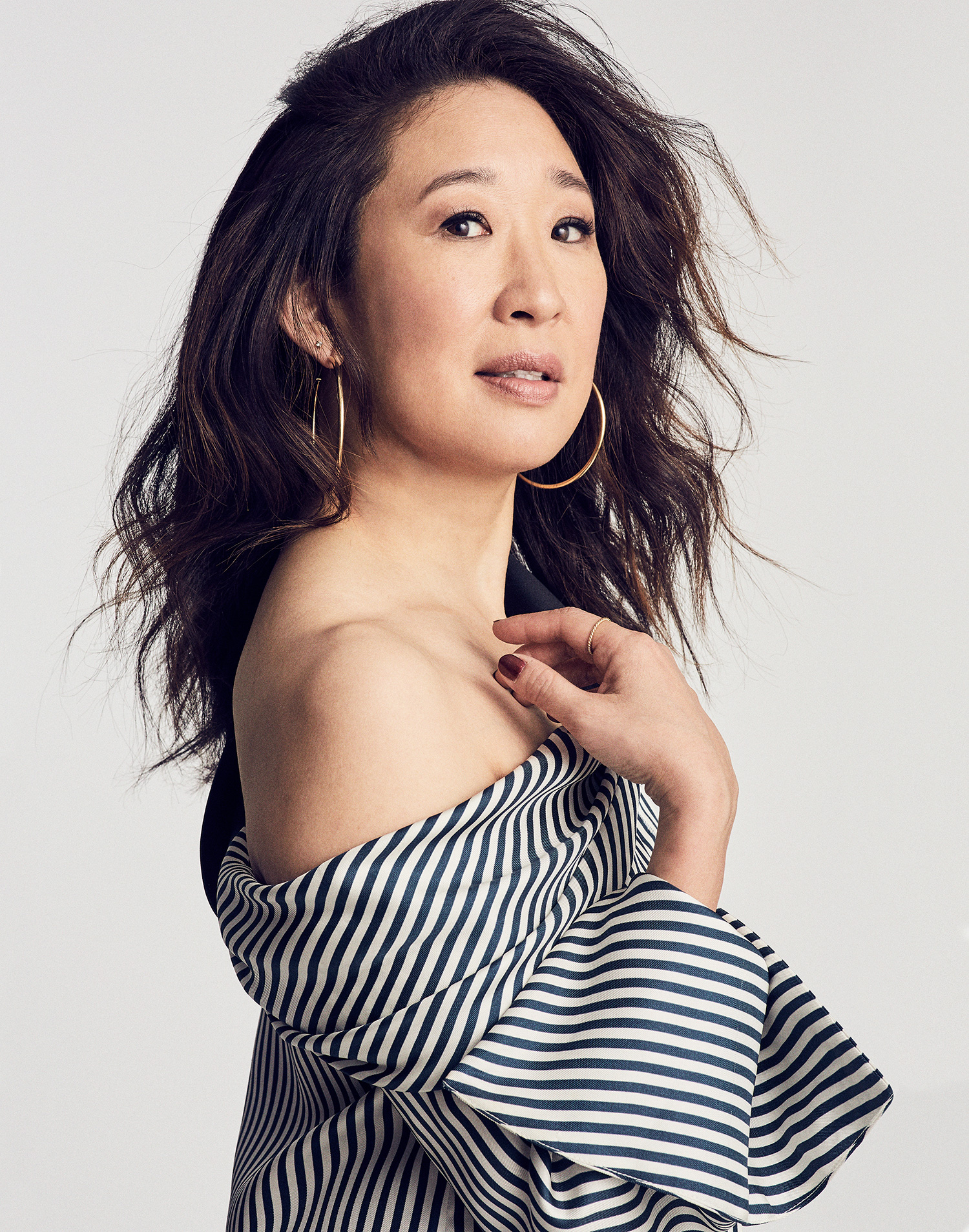 1Congrats on your new tv series ‘Killing Eve”! Is it true you were the first to be cast? Tell us how this role came about.

Yes, I believe I was the first to be cast.  This is a BBC America show so I am the American element on what is a very British show. They called and asked and i said yes.

2You began acting at a young age- when did you know this was the career you wanted to pursue?

I was lucky I knew very young that I wanted to be an actor. It happened all so organically – seems like everything I’ve done has always been in service of being an actor. I started acting around 10, professionally around 15, then I went to The National Theatre School of Canada, and off I went.

3What do you consider your personal greatest achievement thus far?

Greatest personal achievement? My relationship to my family. 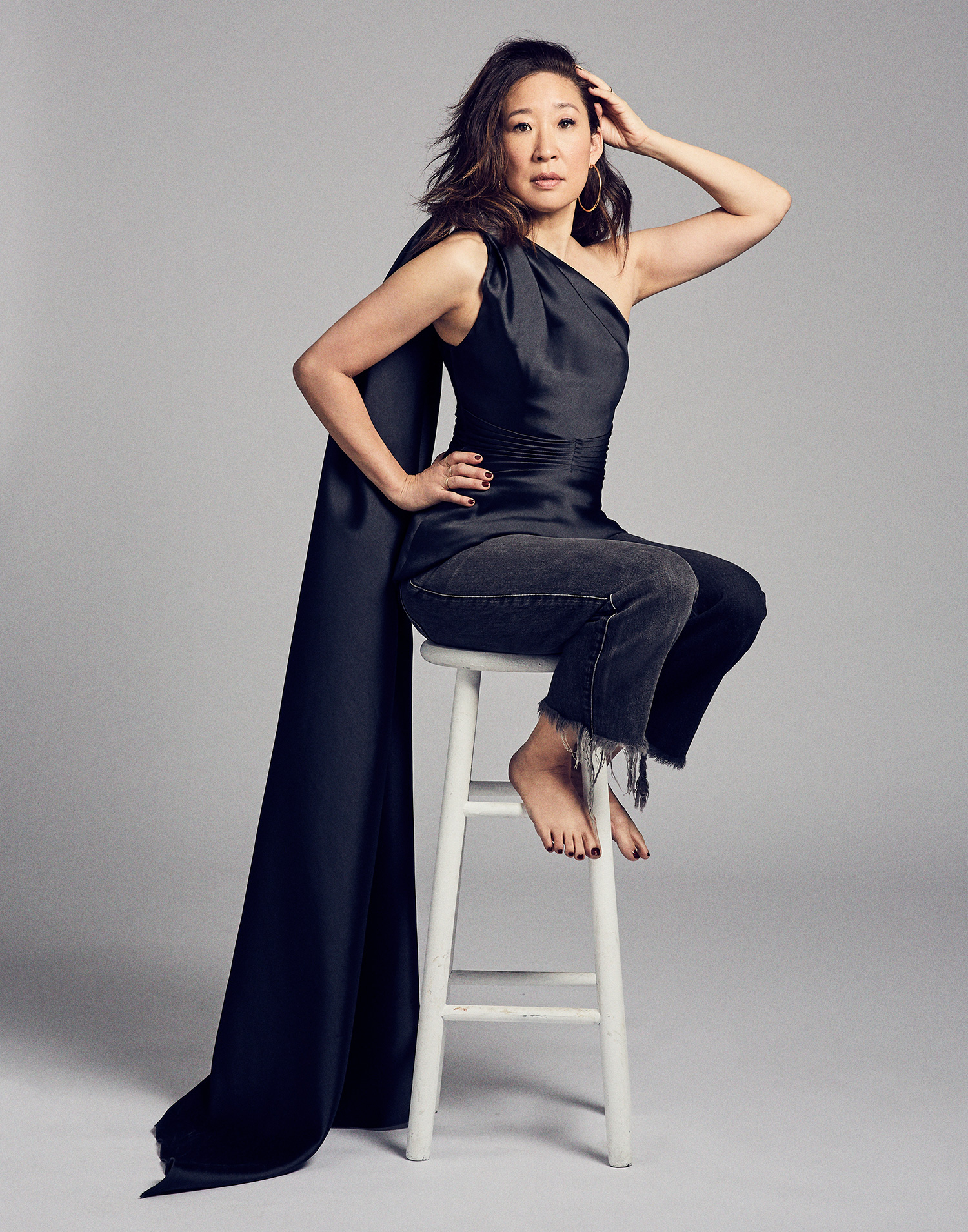 4Speaking of family, I saw your recent Instagram post of your parents posing in front of the ‘Killing Eve’ billboard- what are they like when it comes to your work?

My Dad tells me what he loves, my Mom tells me what she does not like. But seriously, they’re thrilled and supportive. They’ve seen it all since I was 10.

5What was it specifically about Eve and this story that drew you to her? Do you relate to her in any way?

It was Eve’s unconsciousness, her inability to understand why she’s drawn to Villanelle, and her drive to find her.  The idea of hunting down a killer that was so appealing. I relate to Eve as a woman also in her midlife working to find what makes her vital still. 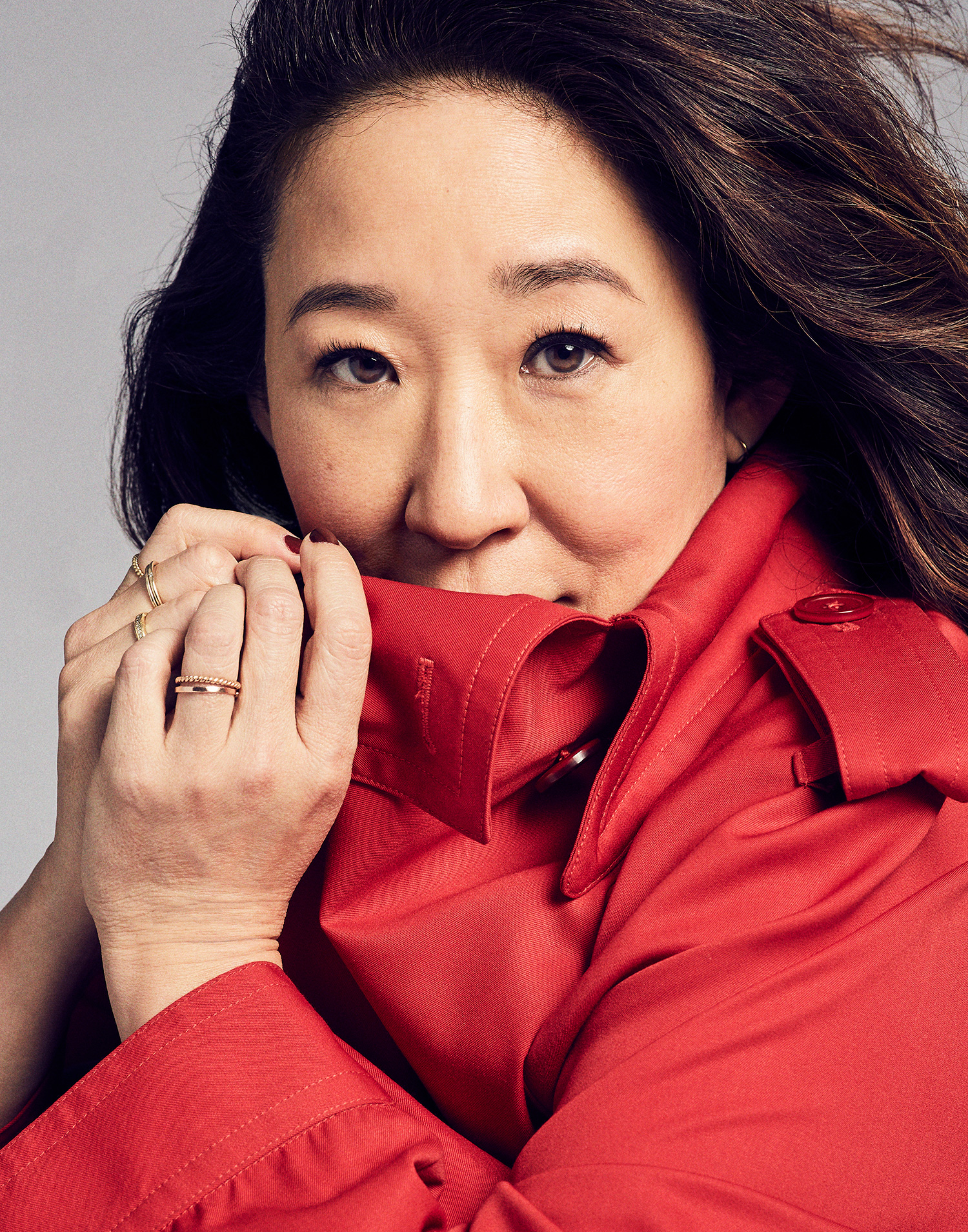 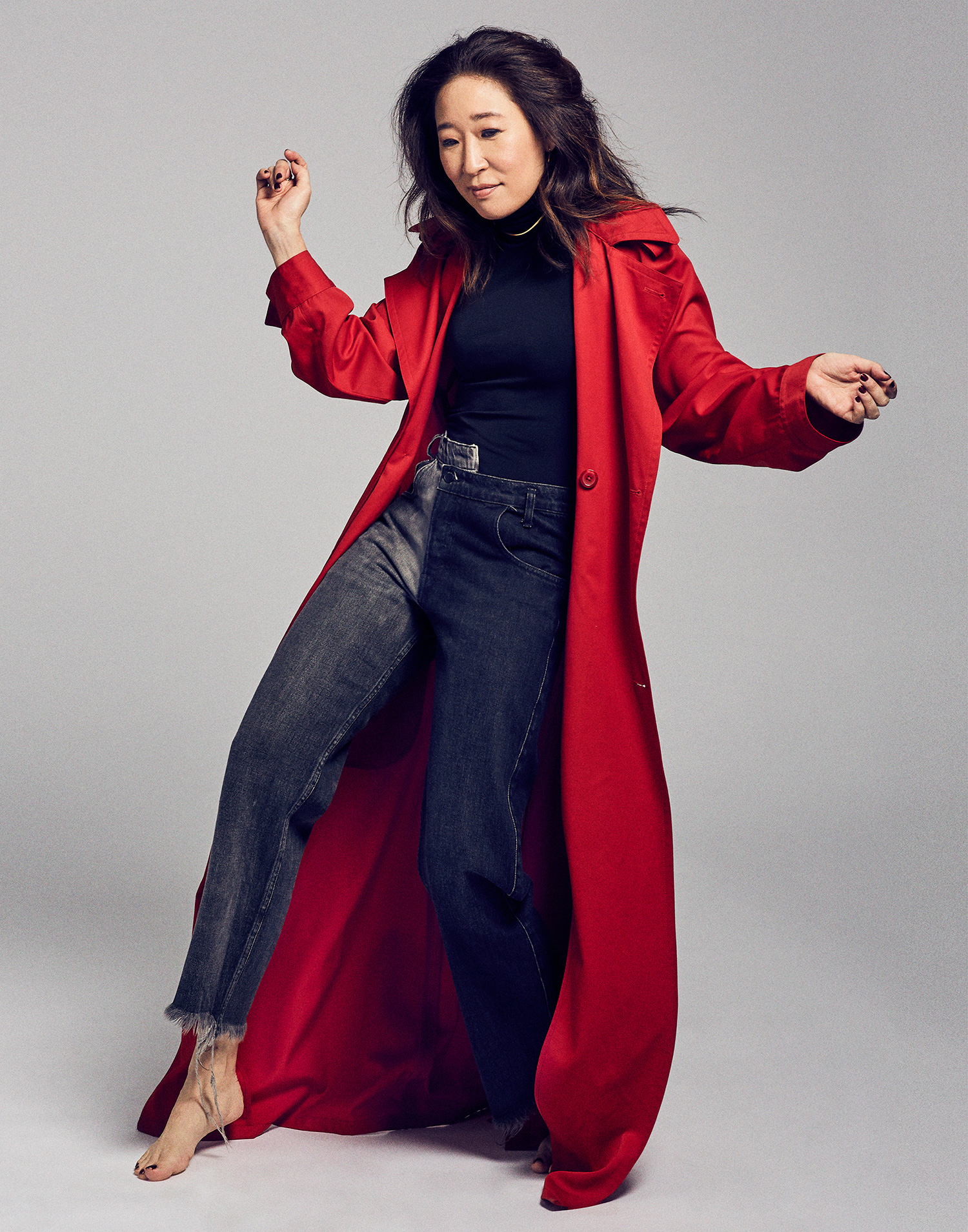 6The title of the show gives me anxiety- I’m trying to figure out if your character, Eve, kills someone or is the one who suffers the fatal ending. Can you tell us what we can look forward to for the rest of the season? And for season two?

Oh, I’m so glad you picked up on that!!! Most people just assume that Eve is the one going to be killed, as opposed to the one doing the killing. That’s ultimately a question for the writers and Phoebe.

7Being boxed in and type-cast is a regular occurrence in Hollywood. Throughout your career, you have become a role model for Asian actors to break from stereotypical roles and into leading, in-depth characters. Was this intentional? And are there any Asian actors you look up to?

I’m not so conscious of breaking stereotypes as much as being interested in what interests me and being truthful. Always showing up and doing the work. I’m very stereotypically Asian in my work ethic, ha. Even when it comes to being in the mystery of the creative process.  I wasn’t exposed to Asian actors in my youth, but now it would be: Toshiro Mifune, Tony Leung and Kang-ho Song. 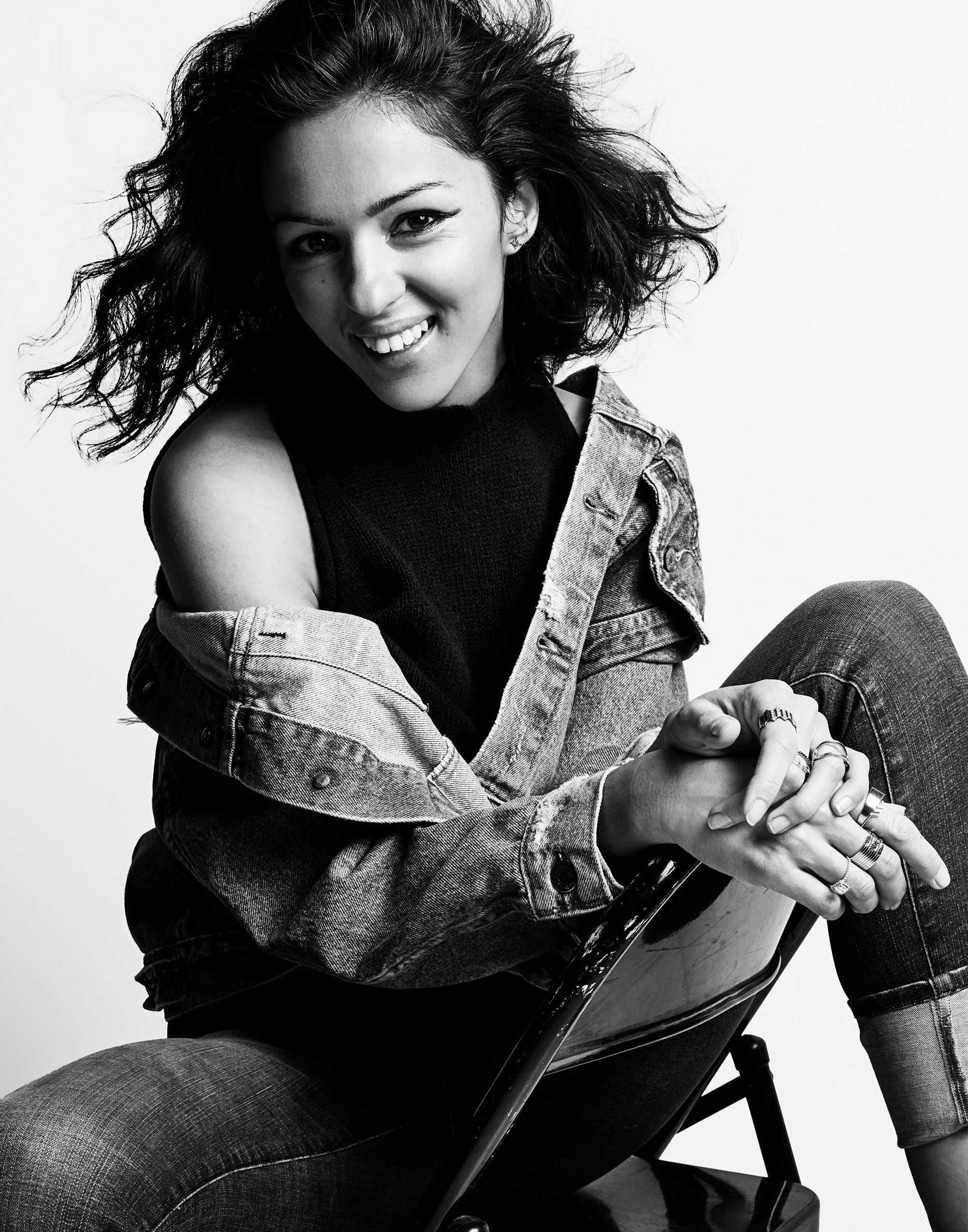 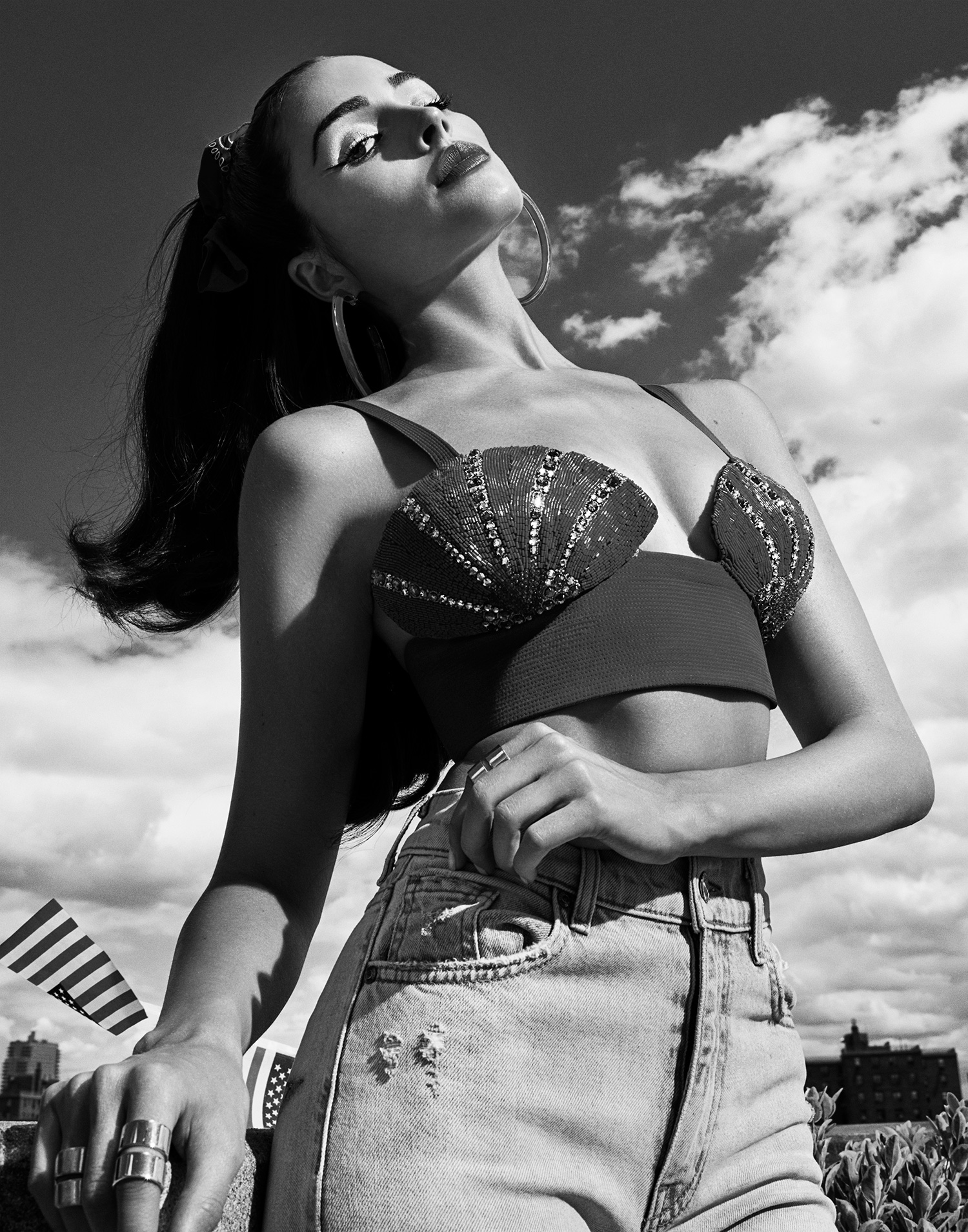