Meet Alison Brie. Because it looks like we never really knew her. Shockingly beautiful with a nimble wit, awareness and well, a GLOW that just seems to emanate from her every pore and syllable, here she is on her latest project, HORSE GIRL… Just how do you tackle a Very Grand Issue like mental illness in wonderfully layered, delicate, respectful AND irreverent fashion? Read on for more. 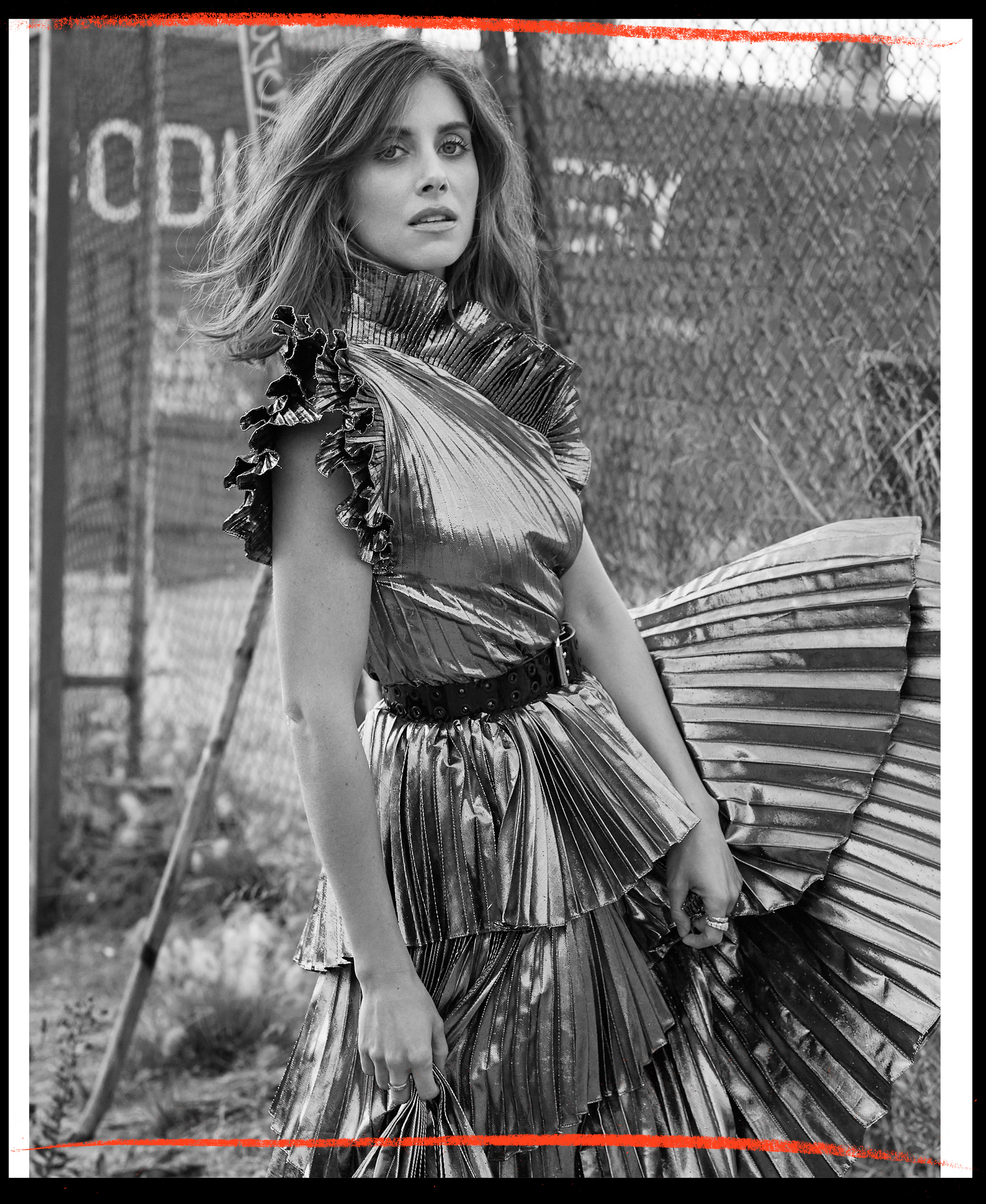 ERIN WALSH My dearest Ali- at long last we welcome you to our SBJCT Journal. Congrats on Horse Girl- it is epic and weird and intriguing and just so thoughtful and thought-provoking. What an exquisite performance. We’ll get more into that, but let’s start with your beginnings. Tell me how you got roped into this industry in the first place.

ALISON BRIE Well I’ve always loved to perform. As a child I put on little shows for my parents, their friends, the neighbors – basically anyone who would watch me! My parents put me into some community theater programs and theater classes early on and I always knew this is what I wanted to do with my life. But I never wanted to act professionally as a kid, or even a teenager. I went to regular high school in South Pasadena, CA, and for college I studied acting for the stage at CalArts where I got my BFA in acting. THEN I began trying to “get into the industry.”

EW How many years is it now? Acting, I mean…

AB 15! Or maybe more like 14. I pretty much started working right after college. I was extremely lucky – and also willing to do anything! I did an episode of Hannah Montana. I did a low budget B-horror movie. And then I was just 24 years old when I started working on Mad Men.

EW I want to get into Horse Girl first just because I feel like it’s so monumental. You wrote it and star in it and produce it, which is so incredibly exciting. Can you give us some background on the genesis of the idea and it’s personal resonance for you?

AB Yes, I’ve always had a fascination with my family’s history with mental illness. My grandmother on my mother’s side had paranoid schizophrenia and I grew up hearing my mom tell me stories about her. Her mental illness greatly impacted the whole family. I’ve always wanted to write something about it and recently had been honing in on the effects it’s had on me specifically, and my personal fear about having something like that in my DNA. I also had been wanting to explore something in the sci-fi/thriller arena and nothing seemed scarier to me than not being able to trust your own mind. 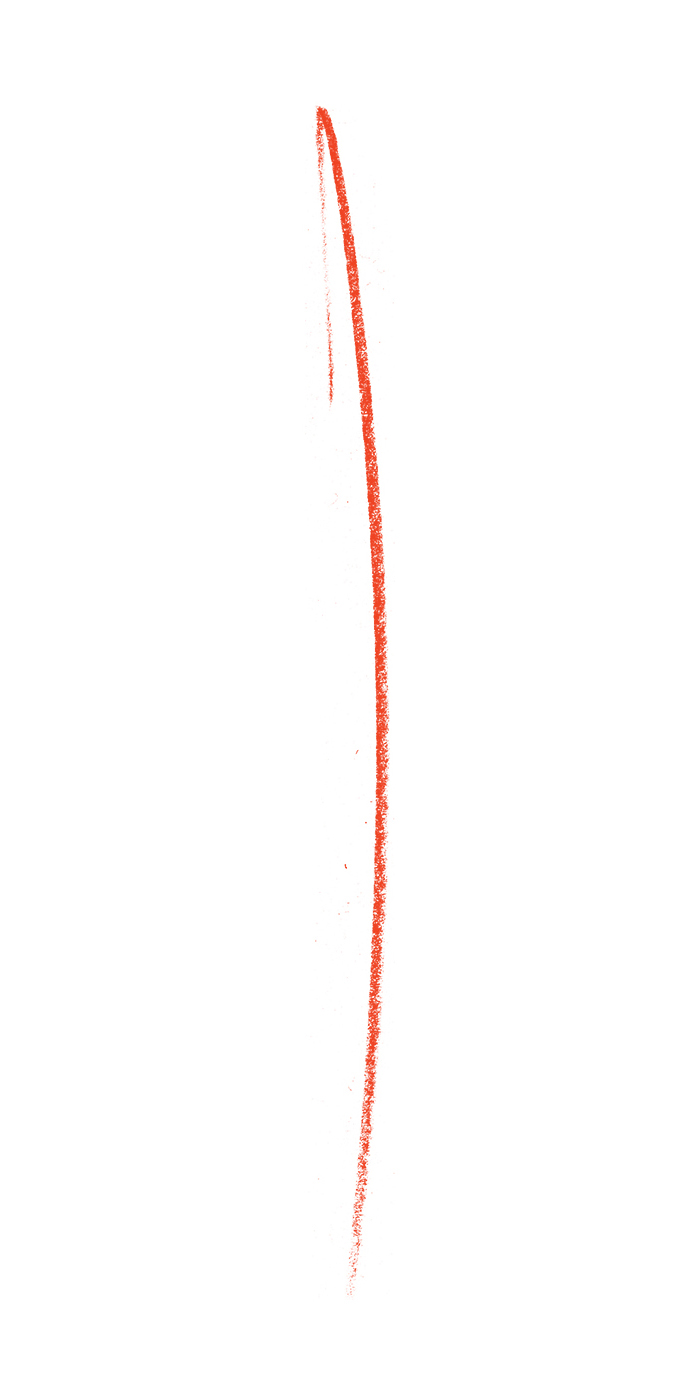 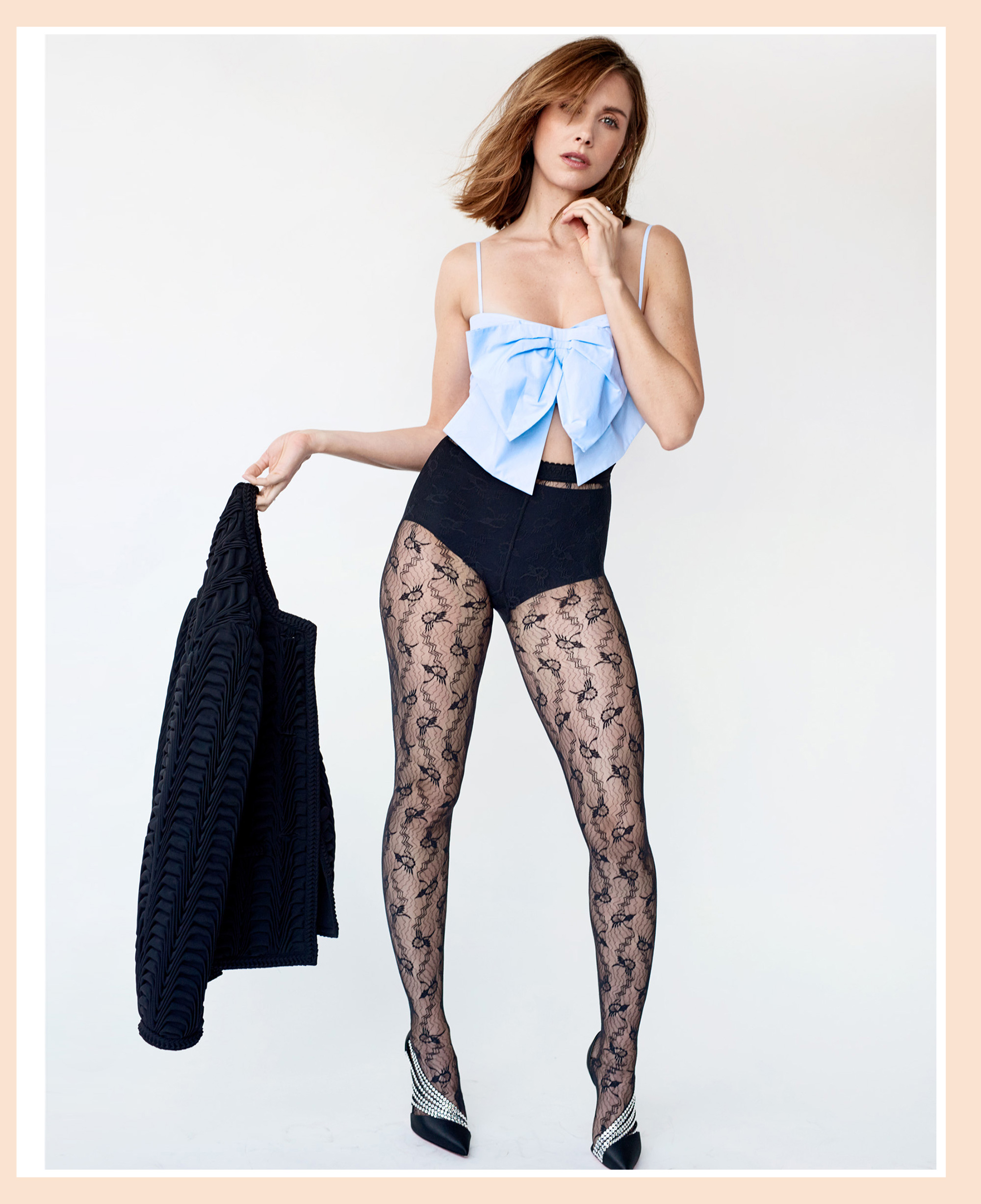 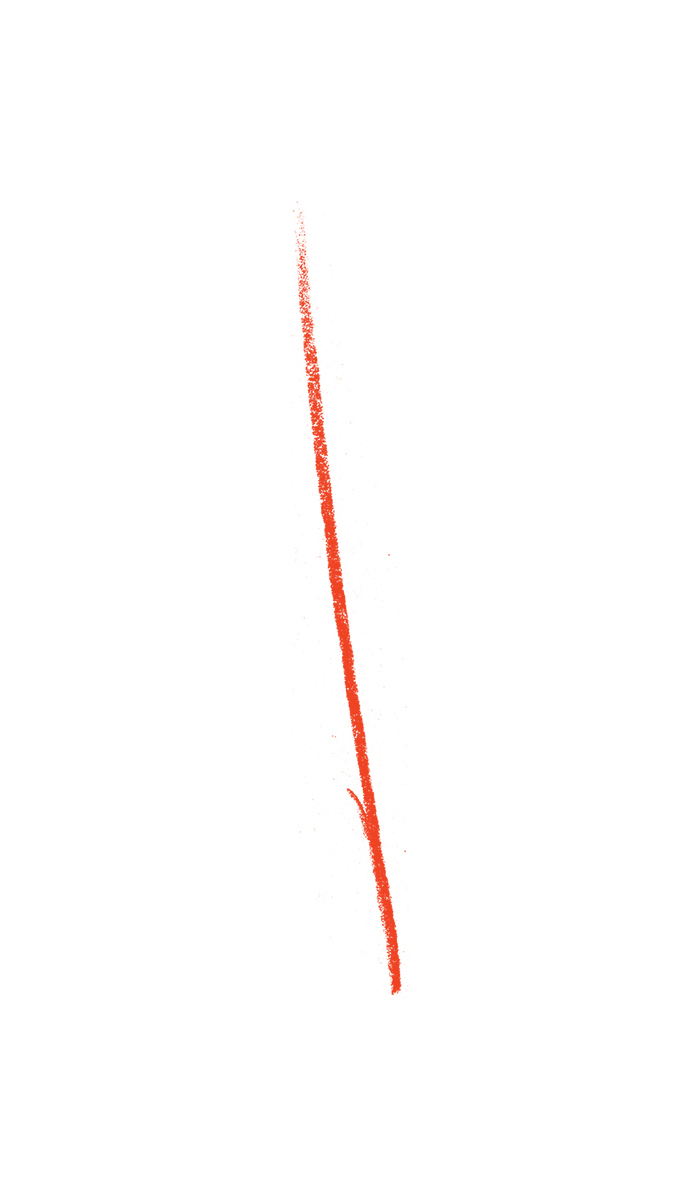 EW How long did it take you to write?

AB Jeff Baena and I wrote the script together. Probably for the better part of 2018. Spring to fall. And then we shot it the following summer and now it’s out! It actually all came together very quickly!

EW Given your personal relationship to the subject matter (and even outside of it) how do you approach a subject like mental illness with clarity, respect and consciousness? Where did you start and what did you try to keep in mind? It’s interesting because you had to think both as a producer after the writing bit, and then in terms of your performance.

AB Always the intention was to tell the story from Sarah’s perspective, to put the audience in her mind, experiencing everything as she does, so there’s no room to stand back and judge her. We really want people to go on this ride with her. And as we wrote it, we also wrote from a place of – “this is all real” how would one feel if this was really happening to them? How terrifying would that be? How frustrating to not be believed or even have the courage to talk about what you’re going through. Because the material is so personal to me, I was able to infuse the script with real anecdotes from my family’s life experiences, not from a place of outside judgement.

EW Can you give us a brief synopsis of the film?

AB The film follows Sarah, a socially isolated young woman who used to ride horses, who begins to experience some strange dreams. As the dream experiences get more and more lucid she has trouble deciphering dreams from reality.

EW How long did it take to film and where did the filming take you?

AB We shot for 22 days in and around Los Angeles. It was fast and furious!

EW In terms of versatility, it’s interesting to me that in the end you wrote and created the project that seems to me really showcases your range and talent in a way that perhaps audiences aren’t used to. Were you not being offered options like this? Or what pushed you to do it?

AB Yeah that was definitely part of it. I wasn’t feeling particularly inspired by my current options in the acting space and I wanted to create a project where I could stretch myself. As a woman who works a lot in the comedy space – and loves working in the comedy space! – I do often feel frustrated when people think it’s all I am capable of. 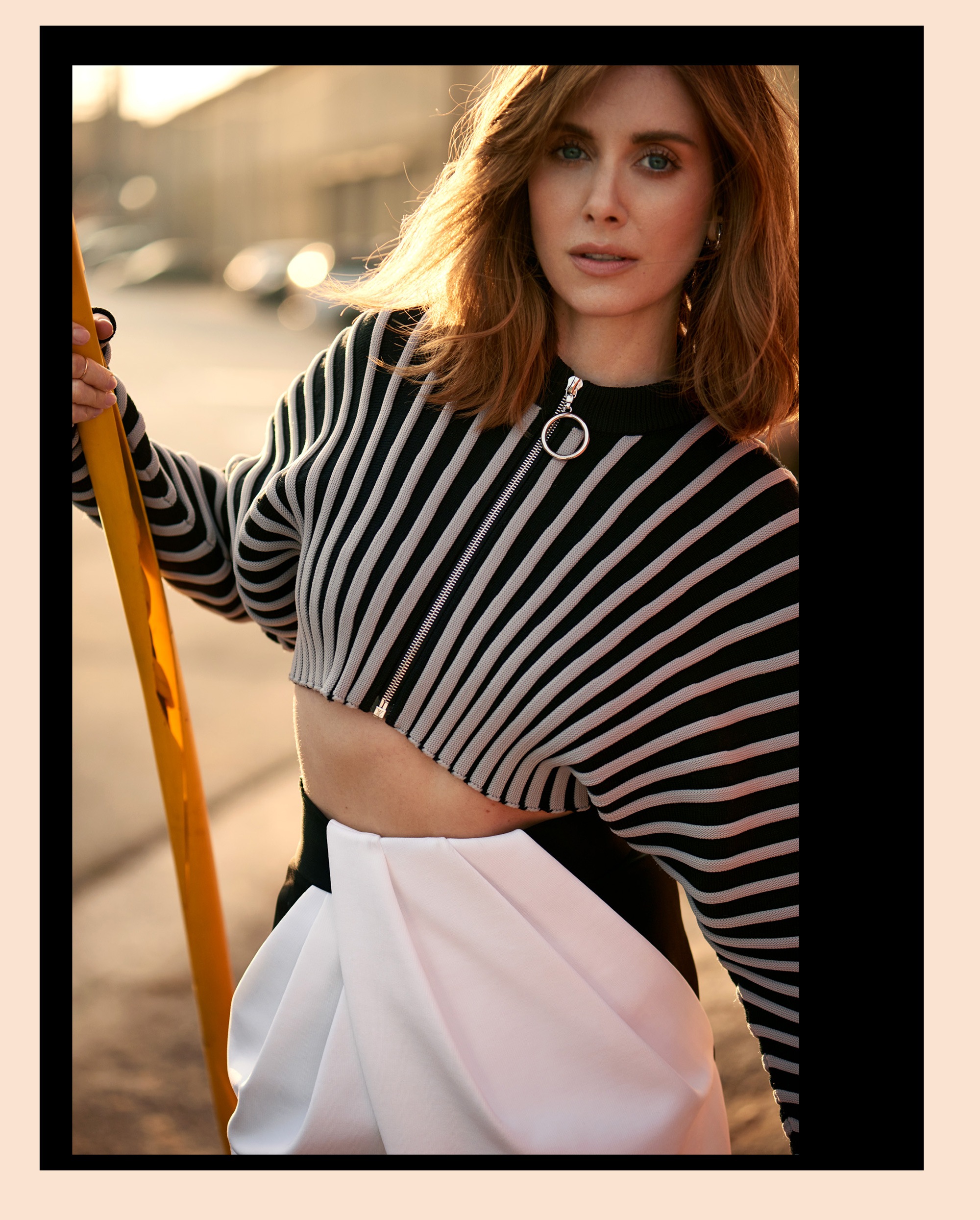 EW Tell me about social responsibility. What did you feel is yours given your place in the spotlight and our cultural lexicon?

AB I really wasn’t thinking much about that during the creation of this project. This film is an artistic expression of my own personal fears. If anything, I felt more of a responsibility to my family to do justice to facets of their story.

EW Was acting a vocation for you? Like, do you believe it has a cultural significance? I don’t want to be leading, but I am pretty romantic about the value of the arts and was curious as to your thoughts on the subject.

AB Usually I try not to get too self important about what I do. I mean, mostly I just feel lucky that I get to make a living doing the thing I love most in the world. But I definitely feel like the arts have had a great impact on my life. I guess i feel like entertainment can be so many things. It can hold up a mirror to issues in our society. It can shine a light on subjects that are under-represented. At its best it can entertain while also highlighting important societal commentary – kinda like hiding vegetables in your child’s pasta. I have been lucky to be part of projects that carry that kind of weight and I have also been part of works that speak to people on an intimate level. Just giving people an escape, a character to connect to, a moment of feeling understood or inspired, that makes me proud to do what I do.

EW Who have been your mentors over the years and how?

AB My greatest mentor has probably been Joe Russo. The Russo Brothers EP’d Community and also directed most of our episodes for at least the first two seasons. Joe was always so great to me. Giving me career advice and helping me navigate some tricky business decisions. I would always call him when I had a tough work-related decision to make and I really trust and value his opinion to this day.

EW What excites you about this moment in the industry?

EW What frustrates you about it?

AB The growing pains of change.

AB I love The American President starring Annette Bening and Michael Douglas. I love You Can Count on Me. The Prestige. Broadcast News. Alien. Silence of the Lambs. Rosemary’s Baby.

AB Scarlett Johansson and Adam Driver in Marriage Story. I loved that movie so much.

Get up. Take some vitamins.

EW Walk me through a typical day for you.

AB Get up. Take some vitamins. Eat a light breakfast. Work out – either with my personal trainer or at a Rise Nation class or a class on my Peloton bike. Then if I’m working I’d head to set and that’s pretty much the rest of the day. If I’m not working I’ll usually run some errands, read some scripts, maybe meet up with a friend for a hike or tea or lunch. Then I’ll head home and make dinner for my husband and I to eat while we watch The Bachelor or some movie we’ve both been wanting to see. Cuddle on the couch for a while with our cat before an early bedtime.

EW Training- we all know the GLOW rigorous training regime you do, but what was it like to train for Horse Girl?

AB Haha I didn’t train at all for Horse Girl! I tried to relatively keep up my usual exercise routine but Sarah, as a character, is not someone who lifts heavy weights at the gym. She isn’t a wrestler. I wanted my body to look a bit more “natural”…whatever that means haha.

EW Tell me about your strengths and weaknesses, both as a performer and as a human. What are you working on right now?

AB Both in my work and in life I’m always working on just staying in the moment. Being open and grateful and living in the present.

EW What activity most centers you?

AB Do it all! Don’t try to decide the one type of work you’d want to do. Try anything and everything. There will be plenty of people trying to put you in a box – in the meantime maybe you’ll find something unexpected that you love. 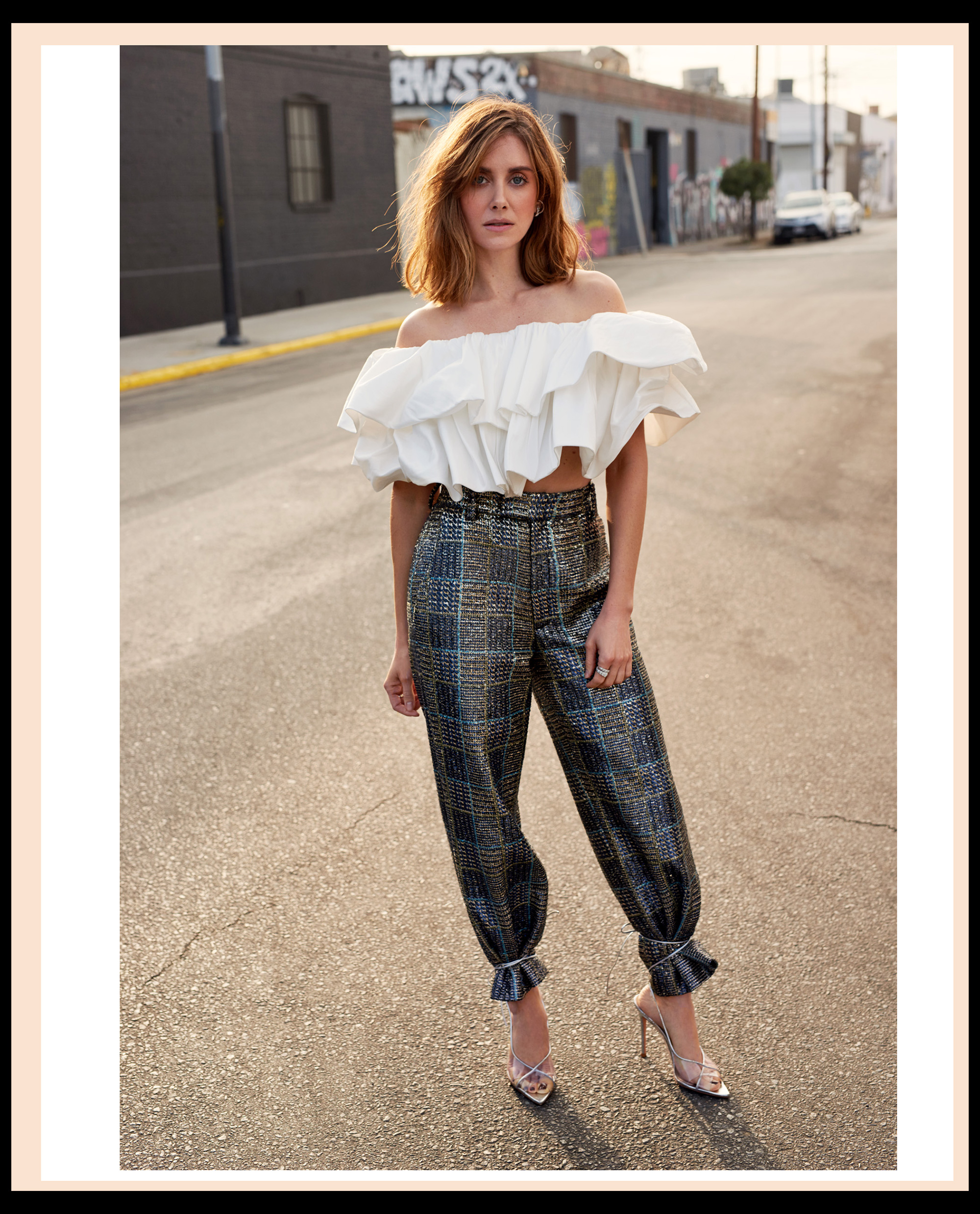 AB My husband and our cat. It’s a tie.

EW What’s in the cards of a 5 year plan for you? Do you have one? And what should we expect?

AB I don’t really know. Hopefully I’ll find another fun show to work on. I want to continue writing and creating my own work. I want to direct more.

EW What do you hope your legacy to be after your time on this earth?

AB I just hope that in some small way I made people’s lives better. That i made someone laugh after a hard day, or made someone cry when they needed the release. I hope the people I love felt loved by me.

EW What’s your SBJCT, Ali? What really moves you and sort of sums up what you are into? Can be one word…

You Gotta Have Heart Read more 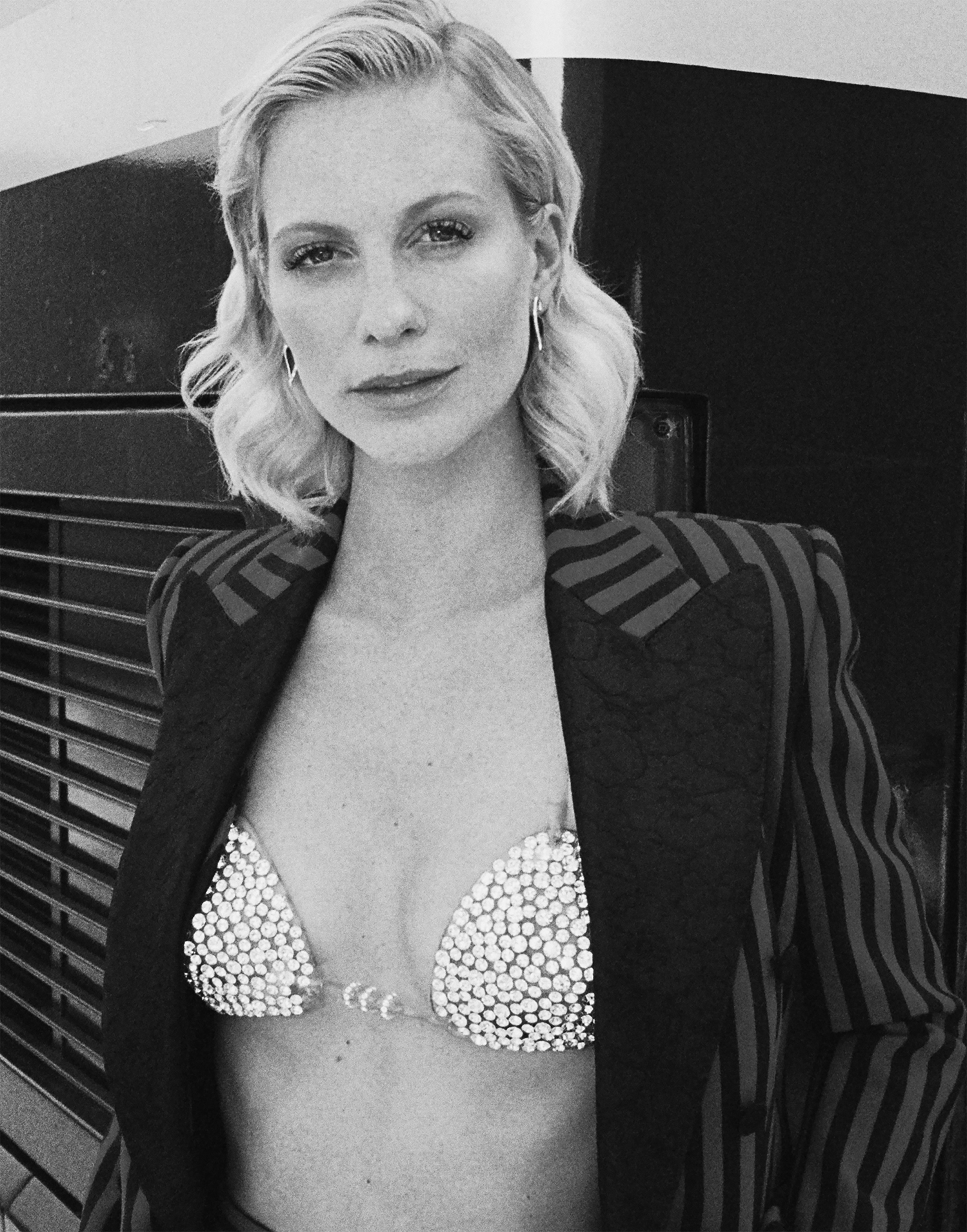 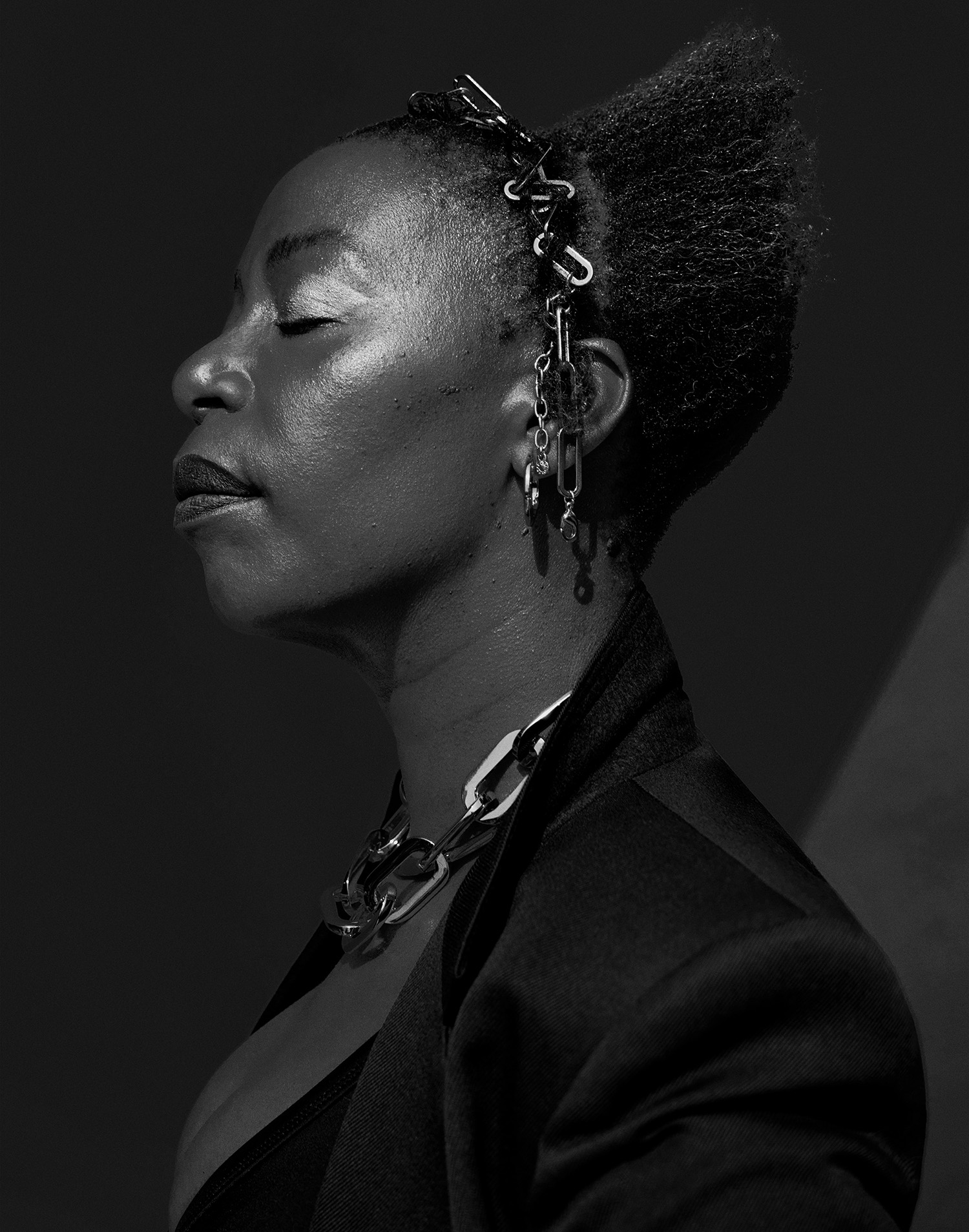