Every day, every hour, American girls and women across the United States are sold for sex online. We talked to Alexi Ashe Meyers, co-chair of the New York State Anti-Trafficking Coalition, and Rebecca Zipkin, Senior Staff Attorney at Sanctuary for Families, to understand the root of the sex trafficking crisis in our country, why the perpetrators of these crimes go largely unpunished, and how we can bring this silent epidemic to an end.

I think most Americans would be shocked to learn that every day, in this country, girls are sold for sex. How many girls are we talking about, and what is the age range? Are they Americans, foreigners, or both?

One of the trickiest parts about discussing human trafficking is trying to report statistics and numbers, because the crime goes largely unreported. This is for various reasons, including the fear of retaliation when reporting, the stigma that the victims of trafficking experience, and the deep trauma associated with it. But we can say that it is an epidemic and that the number grows larger every day.

In our experience, we see that the average age of entry into “the life” is between 12 and 14 years old. Domestically, victims of trafficking are just as likely to be American-born as foreign nationals. In our work as victim advocates at Sanctuary for Families we see a high number of women trafficked from Mexico and China. However, as prosecutors we saw victims who were born and raised in Brooklyn being preyed upon. These cases tend to look very different from each other.

How have we as a country been hiding this secret for so long, and why isn’t it talked about more in the media?

Many people still believe that this is a problem abroad, and not something that happens here. It’s hard to conceive that a crime that affects so many women and children would be ignored by a society. However, we believe that the issue is largely downplayed because people aren’t ready to accept that the victims of prostitution are not in it by choice. And, that human trafficking affects all people, especially those who are most vulnerable in our society, and that it is violent and exploitative by nature. 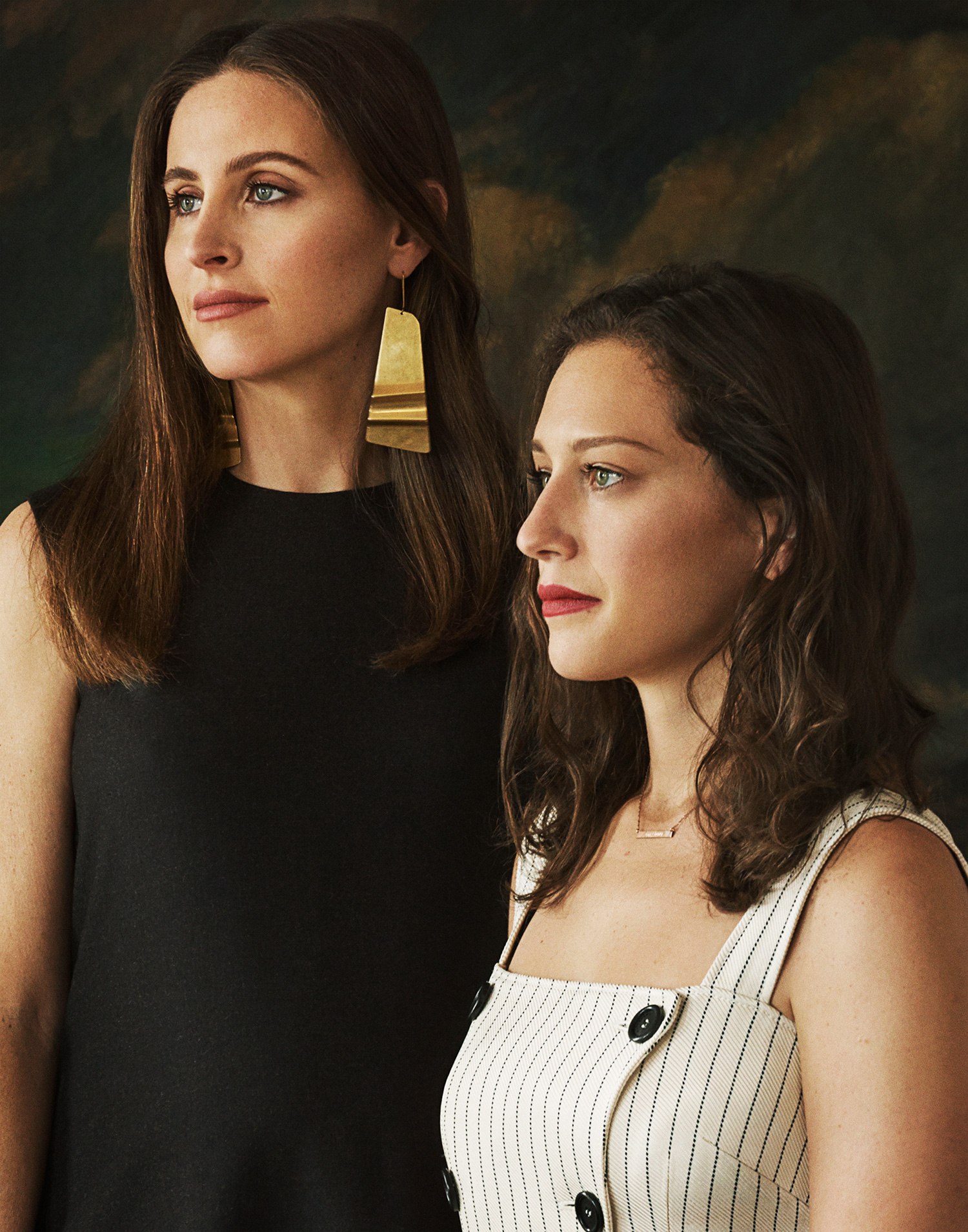 “With the proliferation of the internet, purchasing a woman or girl’s body has become as easy as clicking a button.”

How did you personally become involved with this issue, and what keeps you coming back to fight for its victims time and time again?

Becca I originally learned about the issue as an international problem like everyone else. I thought it happened in Thailand and other far away counties. But NYC sex trafficking prosecutors presented during a law school class and I became fascinated. I couldn’t believe this was happening all over the five boroughs and no one knew about it. I was lucky enough to then intern for one of the first trafficking units in a District Attorney’s Office in Brooklyn under Lauren Hersh (who is a mentor to both me and Alexi). I then became a prosecutor for sex crimes and sex trafficking cases, and now work on anti-trafficking policy and advocacy.

Alexi During law school, I interned with an organization that focused primarily on human trafficking in South East Asia. During that time, I began to learn how prevalent the problem was right here in New York, and I knew I wanted to seek a job in that field. That summer, I met Becca’s mom in Martha’s Vineyard and she encouraged me to meet with the Brooklyn District Attorney’s Chief of Human Trafficking, Lauren. I started interning for her and ultimately became a prosecutor in the Human Trafficking Unit. I moved into victim advocacy and anti-trafficking policy last year when Becca recruited me!

The National Center for Missing and Exploited Children reported an 846% increase in reports of suspected child sex trafficking from 2010 to 2015 – a spike the organization found to be “directly correlated to the increased use of the internet to sell children for sex.”

Human trafficking is so profitable that it is fast overtaking both drug-trafficking and gun-trafficking in terms of revenue. This is because there is endless supply and high demand. Unlike drugs, human beings are a reusable commodity.

With the proliferation of the internet, purchasing a woman or girl’s body has become as easy as clicking a button. It has enabled men who would otherwise be unwilling to go down to a seedy part of town to purchase access to another human being. This has led to a dramatic increase in the demand for women and children and thus a horrifying increase in human trafficking.

“Human trafficking affects all people, especially those who are most vulnerable in our society, and it is violent and exploitative by nature.”

What is the Communication Decency Act and why does is allow the advertising of girls – and even children – for sex online?

This law, originally drafted in 1996 to protect children from exposure to online pornography, contains a provision that a website that filters content in good faith is not responsible for postings by a third party. This law made sense when it was drafted because the early online bulletin-board companies had no way of knowing who was posting content. However, since 1996, courts have expanded this protection to include the actual criminal conduct of a website. In Doe v. Backpage, several children filed suit against the company, alleging that Backpage was running a criminal operation. The court ruled that even if Backpage had been, in essence, a co-conspirator in this crime, it had to dismiss the case because of Section 230 of the Communications Decency Act. Translation: the court found that an Internet company profiting from advertisements of underage girls for sex had no liability or responsibility to those children.

What is the Stop Enabling Sex Traffickers Act, and how will it address this crisis? How are you involved with it personally?

Senators Rob Portman, Claire McCaskill, Richard Blumenthal and John McCain introduced the Stop Enabling Sex Trafficking Act (SESTA) in August, 2017 after chairing a two-year investigation of Backpage.com that concluded that Backpage has not only allowed child sex trafficking, but also  facilitated sex trafficking on its site, and covered up evidence in the process.

All of this is to say, SESTA is needed to close the legal loophole that allows these predatory websites to escape liability when they knowingly facilitate trafficking.

We have been involved in the campaign to #PassSesta since it was introduced by Senator Portman this summer, and we recently just spent a day in Washington lobbying for the bill alongside many victim advocate groups and survivors of human trafficking. It was a really powerful day.

Why is the bill meeting resistance? Who are those opposed to the Stop Enabling Sex Traffickers Act, and what possible argument could they have against it?

SESTA has met resistance from internet and tech companies who believe that it will endanger free speech. It is not, however, an infringement on free speech in any way.

What is the long-term solution to preventing sex trafficking in this country?

Targeting the demand. What drives sex trafficking is the demand for young girls and women. Once members of society understand that prostitution is not a victimless crime, then we can start to fight the problem. We support something called The Nordic Model, which criminalizes sex buying (i.e. “Johns”) and third-party profiteers (i.e Backpage.com); decriminalizes sex selling and offers services instead of arresting the women in prostitution. In countries where buyers are targeted and arrested, the demand goes down and sex trafficking goes down.

What can we do to help?

Contact your members of Congress and tell them to support SESTA!  Click this link to take action. 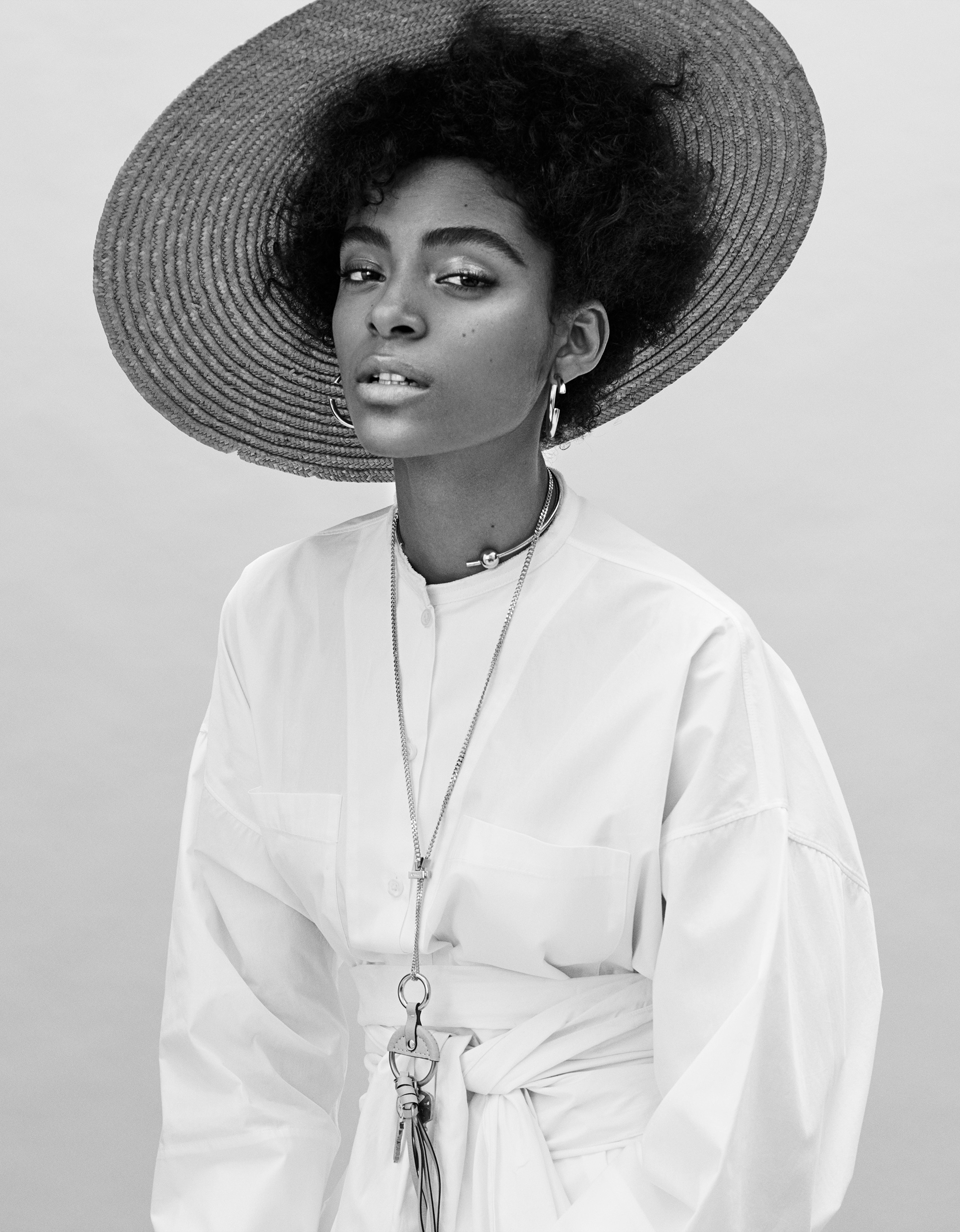 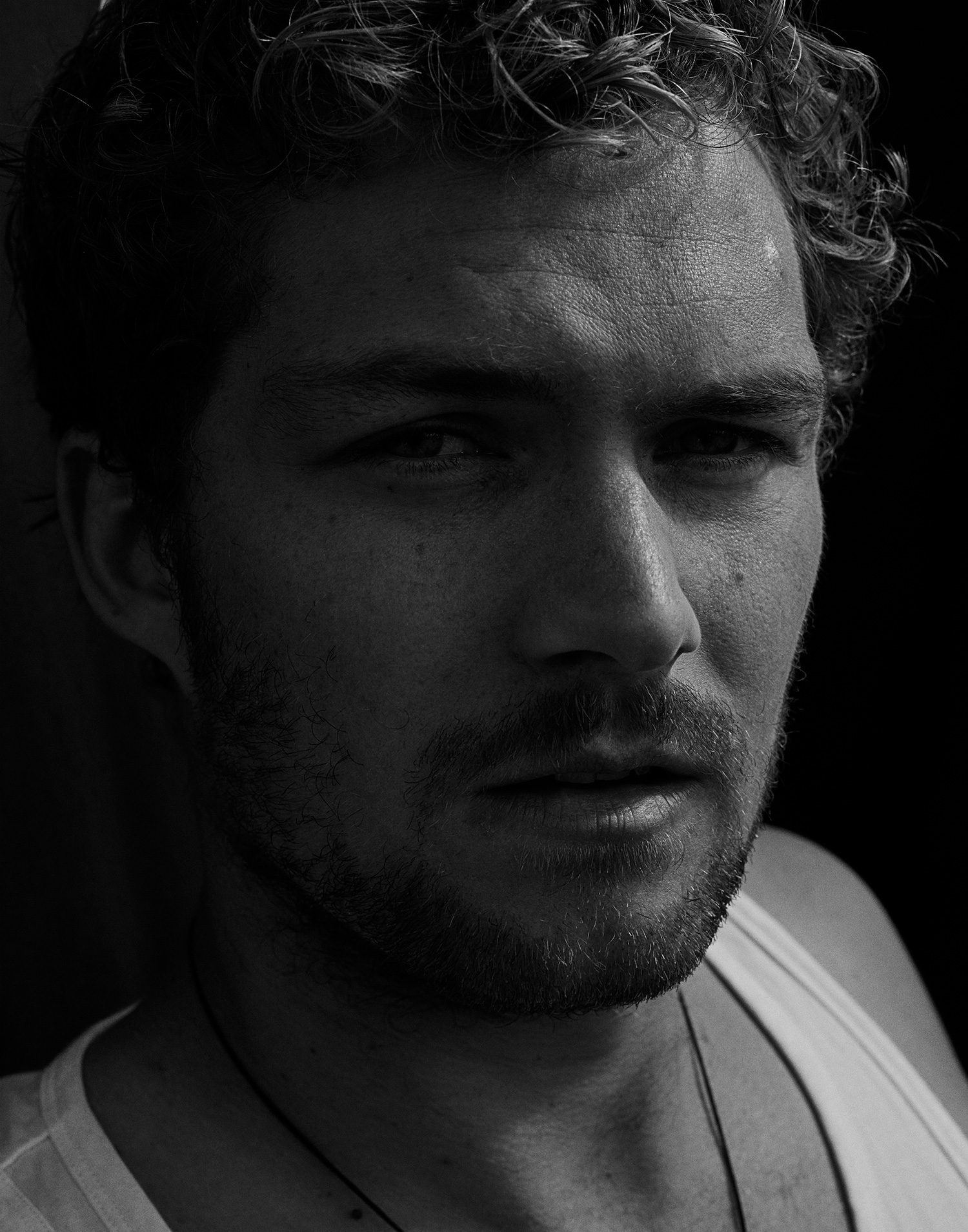